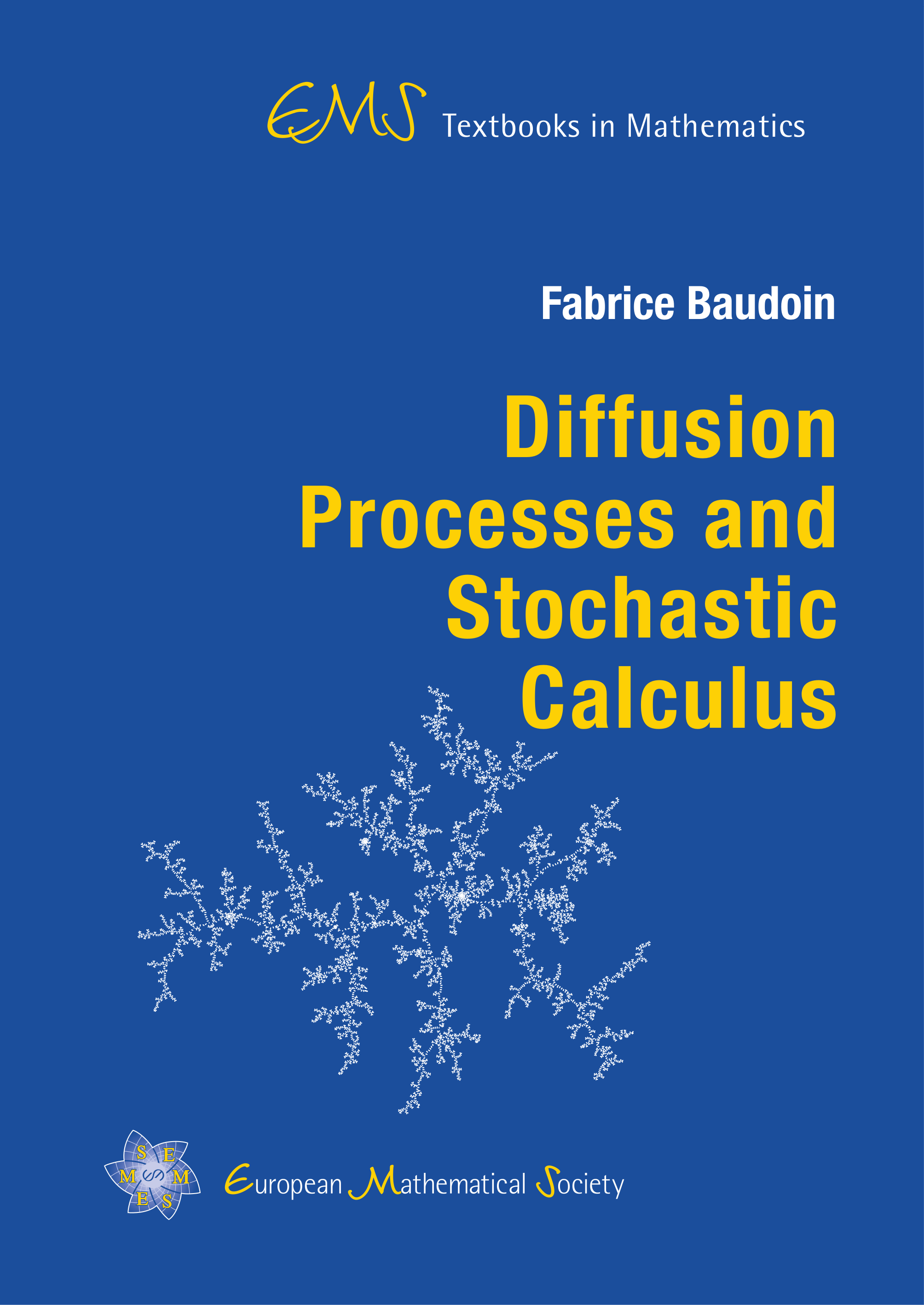 The main purpose of the book is to present at a graduate level and in a self-contained way the most important aspects of the theory of continuous stochastic processes in continuous time and to introduce to some of its ramifications like the theory of semigroups, the Malliavin calculus and the Lyons’ rough paths. It is intended for students, or even researchers, who wish to learn the basics in a concise but complete and rigorous manner. Several exercises are distributed throughout the text to test the understanding of the reader and each chapter ends up with bibliographic comments aimed to those interested in exploring further the materials.

The stochastic calculus has been developed in the 1950s and the range of its applications is huge and still growing today. Besides being a fundamental component of modern probability theory, domains of applications include but are not limited to: mathematical finance, biology, physics, and engineering sciences. The first part of the text is devoted the general theory of stochastic processes, we focus on existence and regularity results for processes and on the theory of martingales. This allows to quickly introduce the Brownian motion and to study its most fundamental properties. The second part deals with the study of Markov processes, in particular diffusions. Our goal is to stress the connections between these processes and the theory of evolution semigroups. The third part deals with stochastic integrals, stochastic differential equations and Malliavin calculus. Finally, in the fourth and final part we present an introduction to the very new theory of rough paths by Terry Lyons.