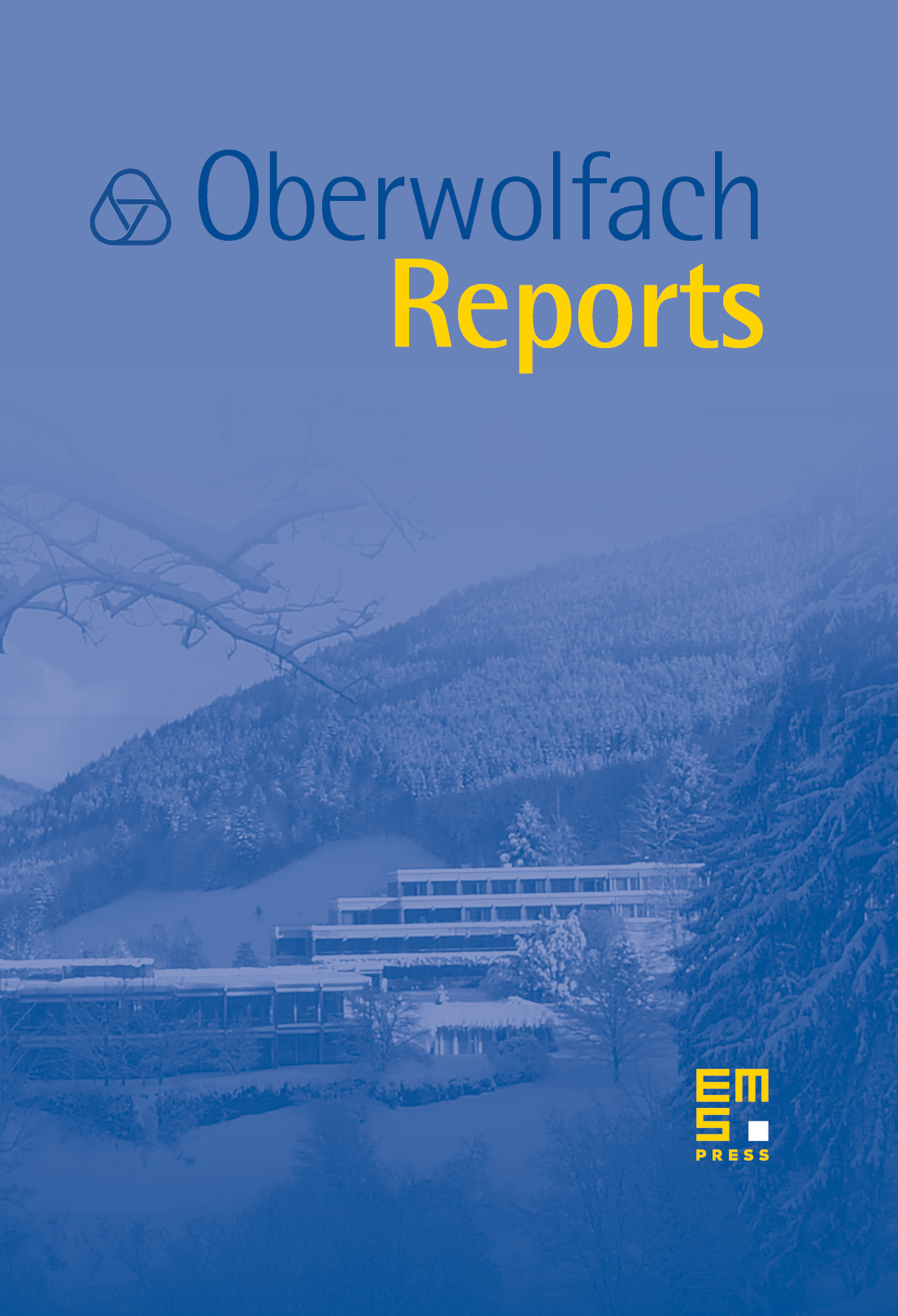 The second MFO Oberwolfach Workshop on Mixed-Integer Nonlinear Programming (MINLP) took place between 2nd and 8th June 2019. MINLP refers to one of the hardest Mathematical Programming (MP) problem classes, involving both nonlinear functions as well as continuous and integer decision variables. MP is a formal language for describing optimization problems, and is traditionally part of Operations Research (OR), which is itself at the intersection of mathematics, computer science, engineering and econometrics. The scientific program has covered the three announced areas (hierarchies of approximation, mixed-integer nonlinear optimal control, and dealing with uncertainties) with a variety of tutorials, talks, short research announcements, and a special “open problems” session.