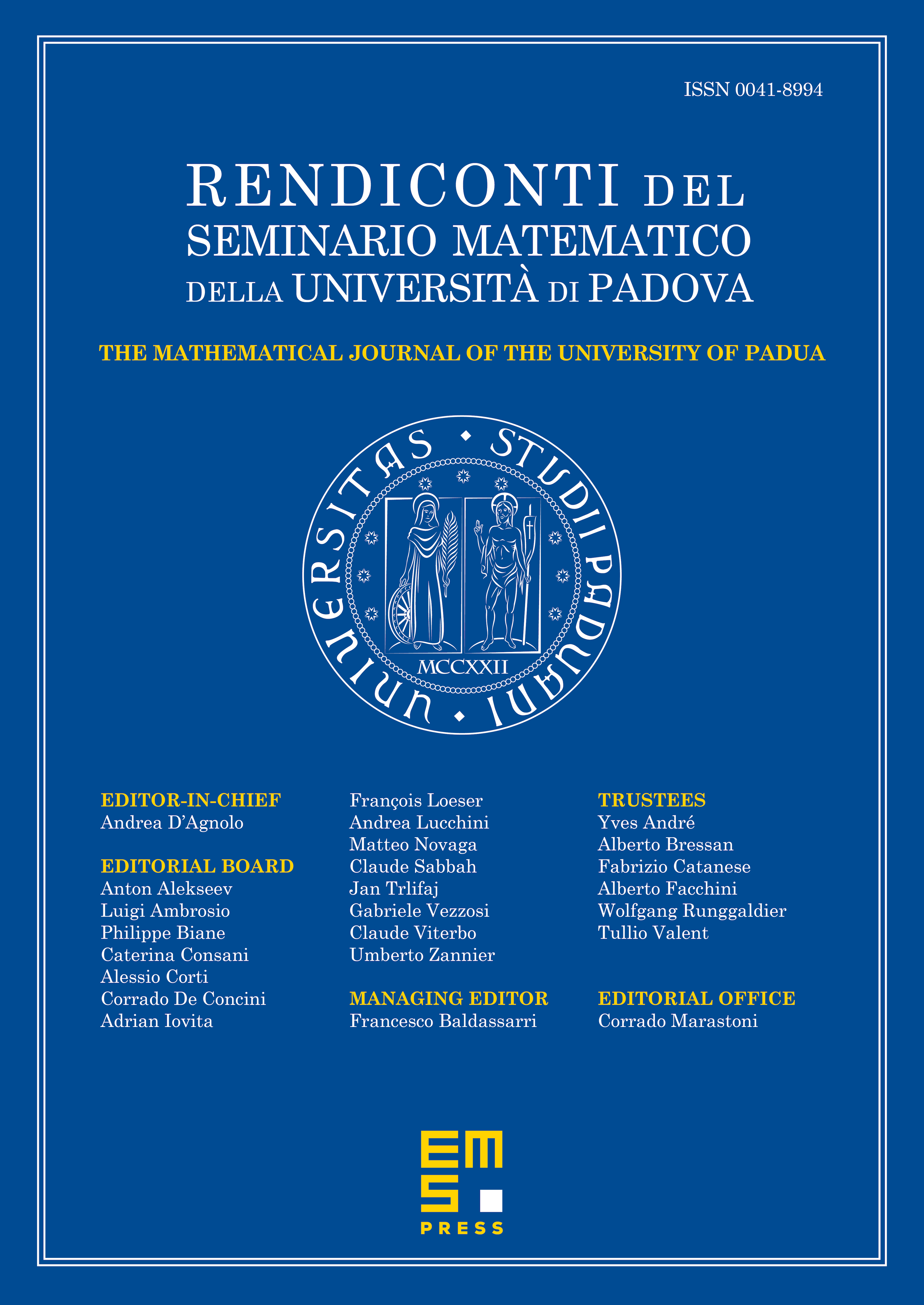 In the moduli space Mg​ of Riemann surfaces of genus g≥2 there is important, so-called, real locus Rg​, consisting of points representing Riemann surfaces having symmetries, by which we understand antiholomorphic involutions. Rg​ {itself} is covered by the strata Rgk​, each being formed by the points representing surfaces having a symmetry of given topological type k. These strata are known to be real analytic varieties of dimension 3(g−1). Also, their topological structure is pretty well known. Natanzon–Seppälä have realized that they are connected orbifolds homeomorphic to the factors of R3g−3 with respect to actions of some discrete groups and Goulden–Jackson–Harer and Harer–Zagier have found their Euler characteristics, expressing them through the Riemann zeta function. However, topological properties of the whole real locus Rg​ were less studied. The most known fact is its connectivity, proved independently by Buser–Seppälä–Silhol, Frediani and Costa–Izquierdo. This paper can be seen as a further contribution to the study of topology of Rg​, {which was possible through the notion of the nerve Ng​, associated to Rg​ and called the real nerve. We find upper bounds for its geometrical and homological dimensions and we show their sharpness for infinitely many values of {odd g. Precise values of these dimensions for even g have been found by the authors in an earlier paper.