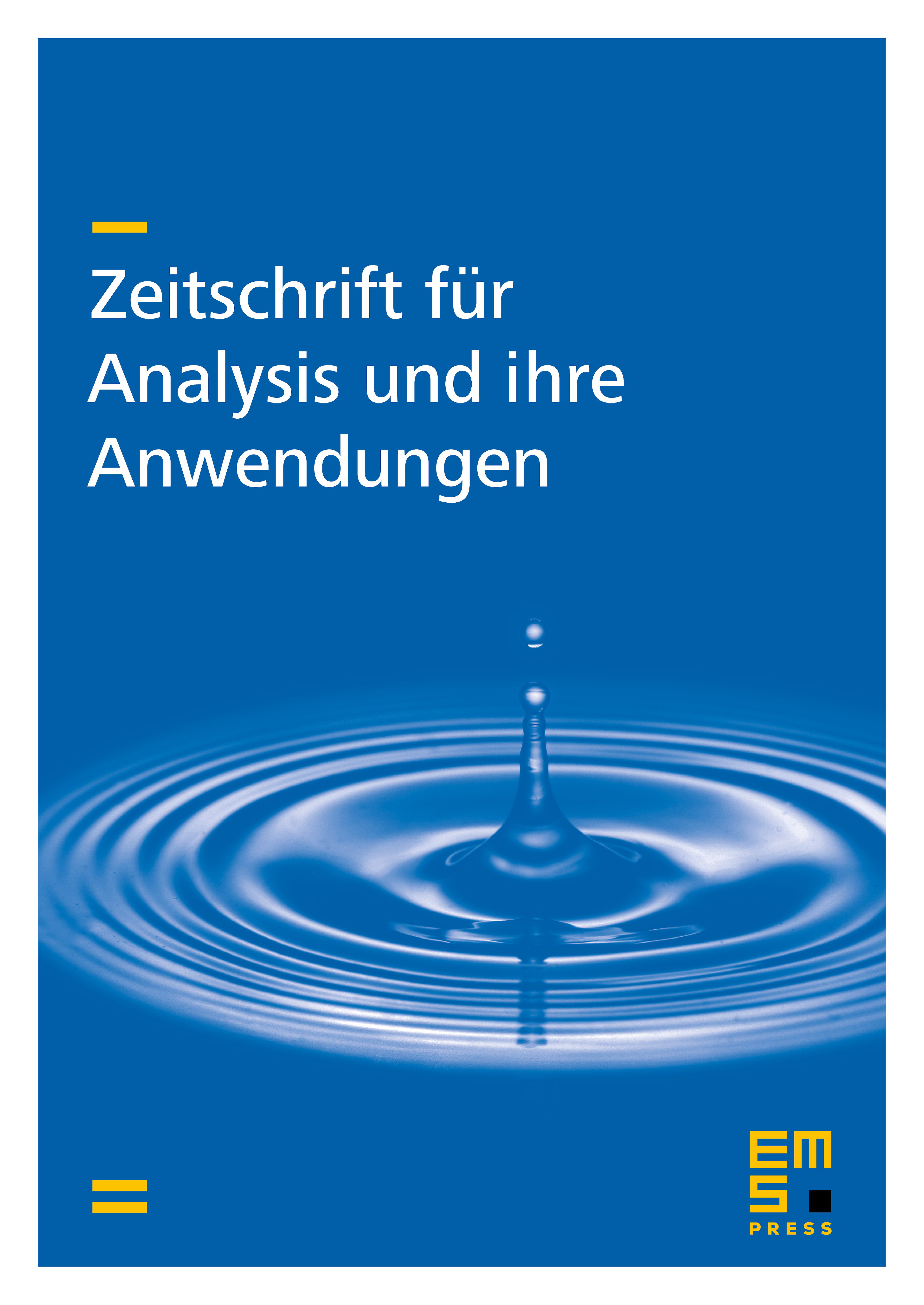 In the present paper, we derive an algorithm for computing the recurrence coefficients of orthogonal polynomials with respect to discrete measures. This means that the support of the measure is a finite set. The algorithm is based oniormulae of Nevai describing the transformation of recurrence coefficients, if we add a point mass to the measure of orthogonality (generalized to the case of discrete measures). The numerical condition of the problem as well as the stability properties of the new algorithm and of the well-known Stieltjes-procedure are investigated. As examples show, this new algorithm has stability properties similar to procedures based on the Lanczos algorithm.