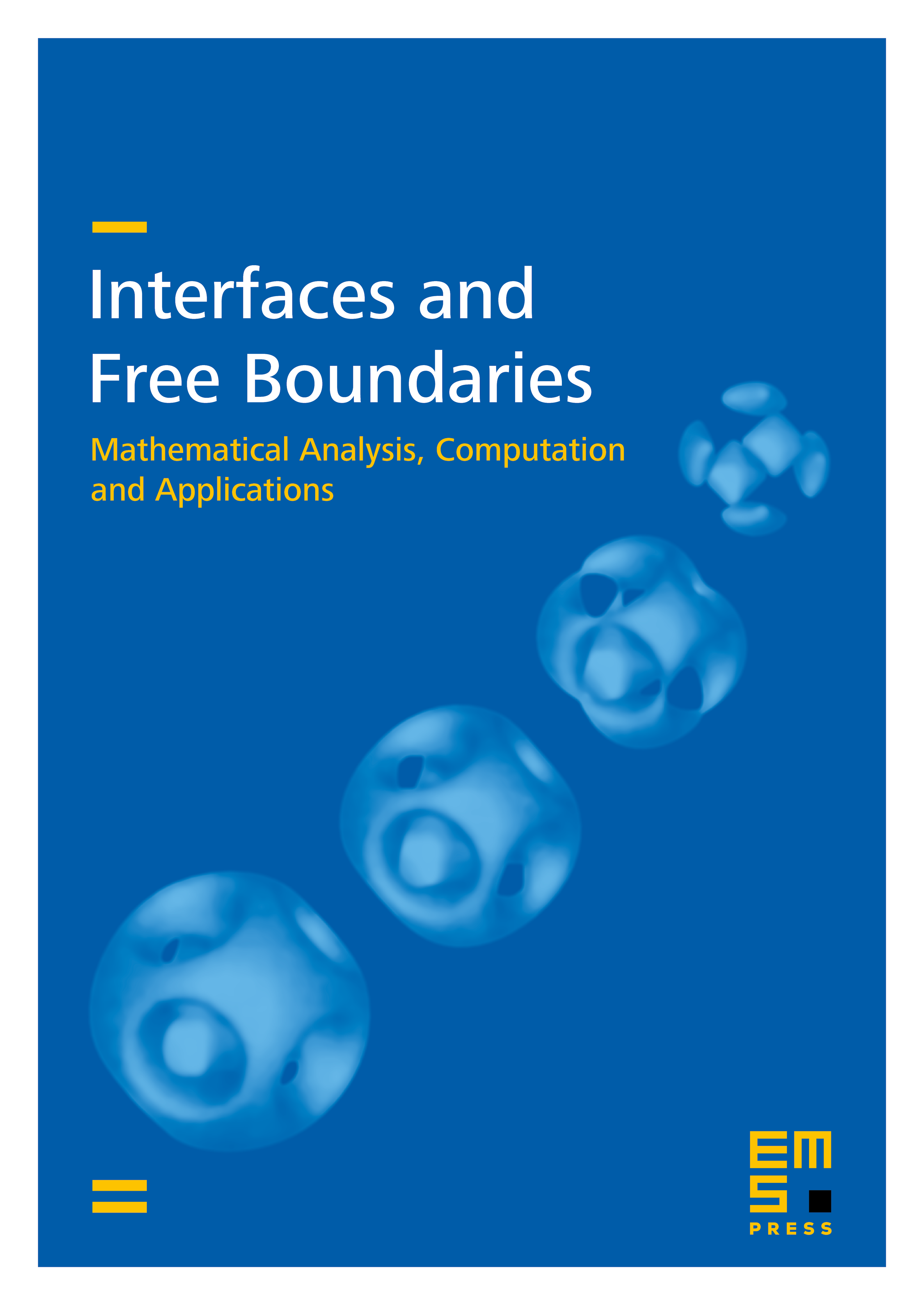 A simple variational argument is presented, yielding the balances of configurational forces both in bulk and at a singular surface in the context of finite elasticity. It is shown that the former balance is equivalent to the bulk balance of standard forces and that the latter balance has instead a physical content which is partly independent of the balance of standard forces at the singular surface.